Check back frequently to learn what we’ve been up to. There are lots of exciting things going on with Burn the Gates, and we want you to be a part of it! Spread the word, share our music and site, come to a show, or just hang out. We can’t do this without you! 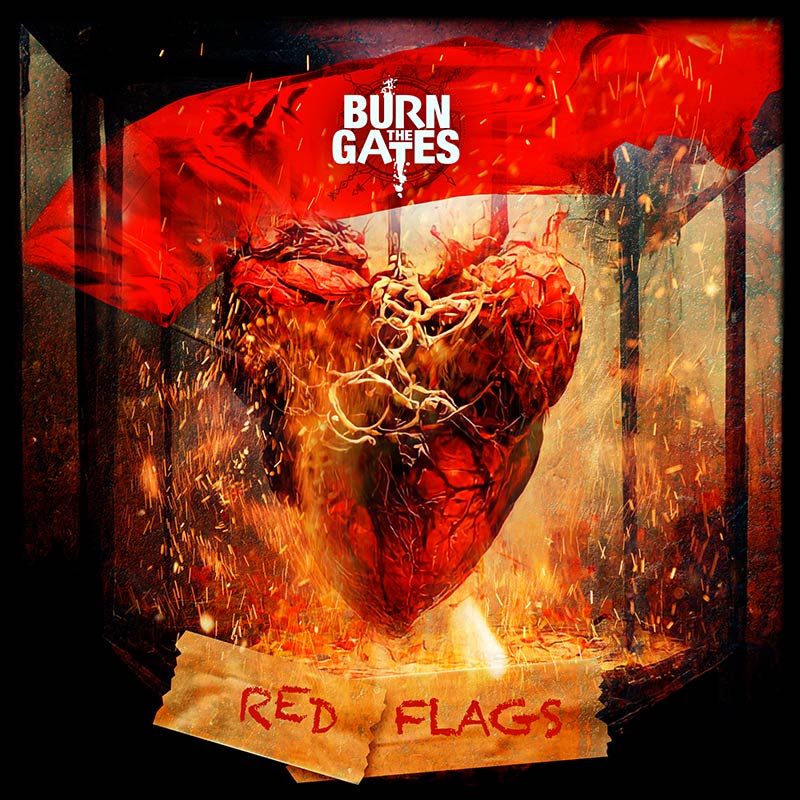 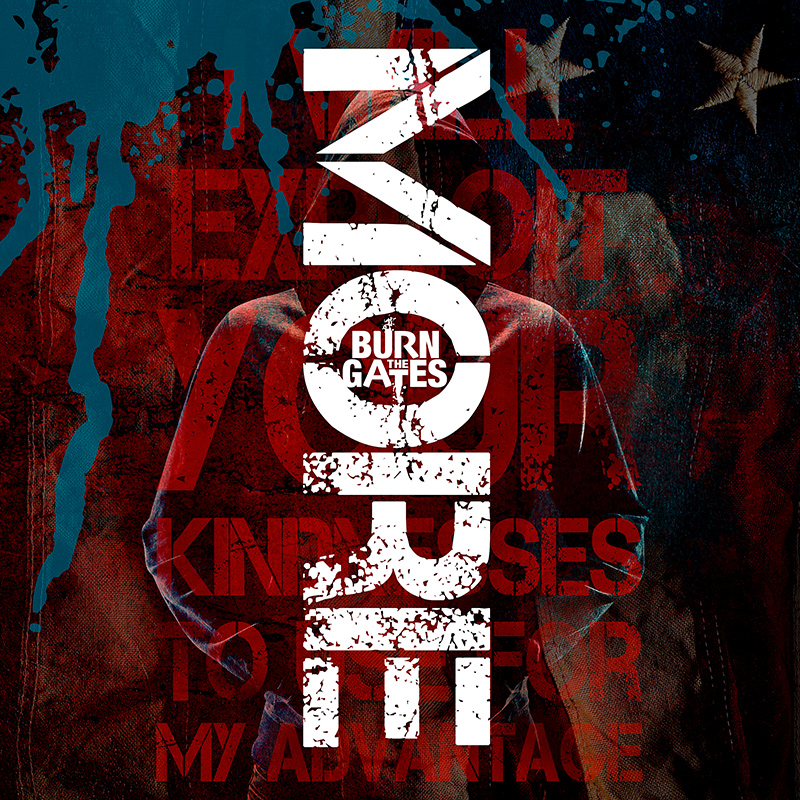 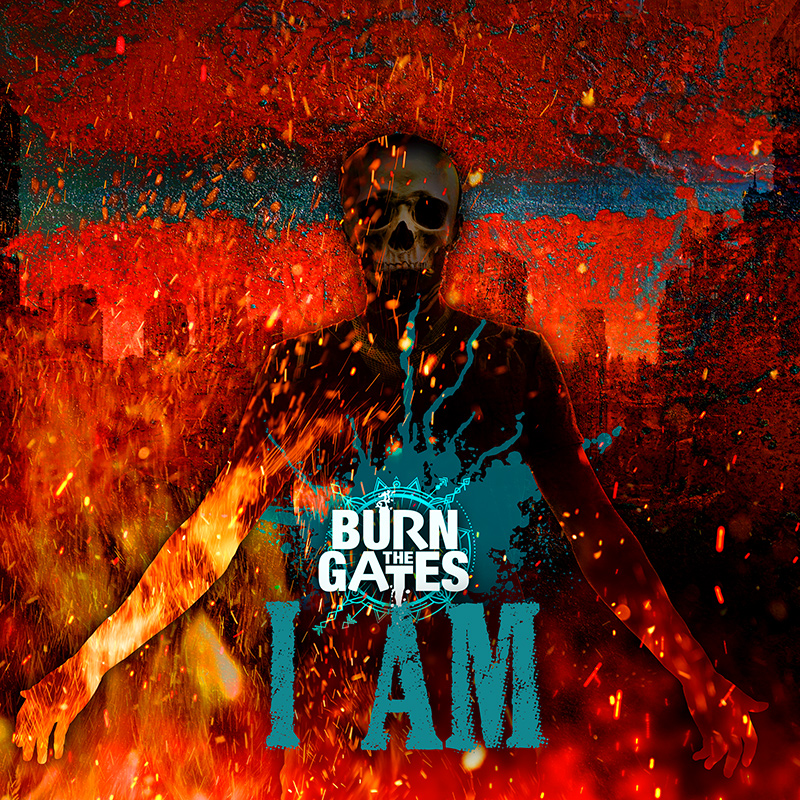 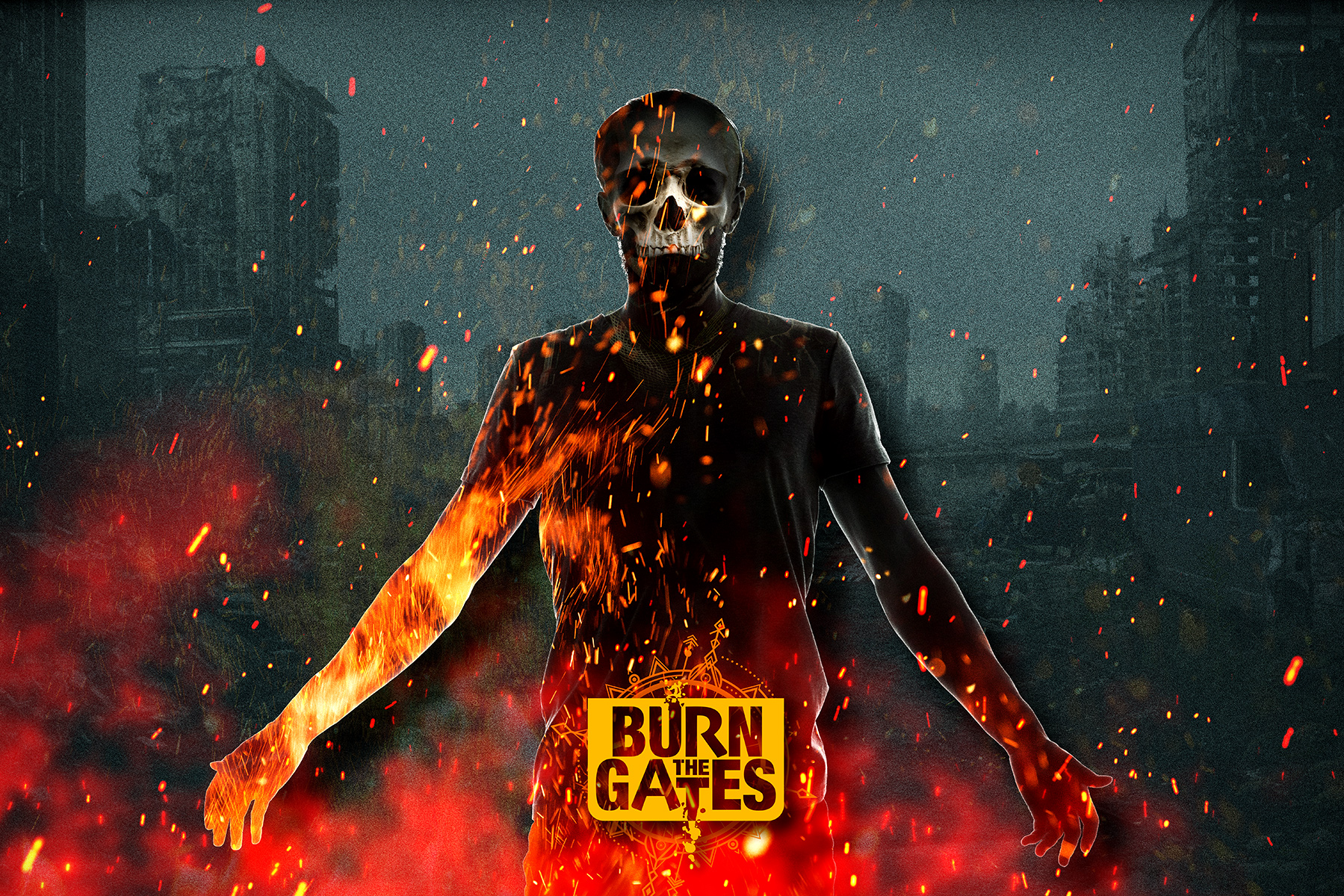 2022 17 Mar
ANNOUNCEMENT! Posted by W2
BtG Family! We've been relatively quiet on social media since the beginning of the year; however, we have been hard at work in the studio, tracking and working on new music. Our new EP will drop later this spring, and our first single’s coming very soon!
We’re also excited to announce the addition of our new singer and front man, Jonathan Haslar. He’s been a staple in the Kansas City metal scene for years, and we’re stoked he and his killer vocals are joining Burn the Gates.
We appreciate your love and support, and we look forward to throwing down with you soon!
2019 26 Oct
REVIEW: By Mike Kennedy Posted by BtG

A great read from the October 26th show in Kansas City.....
By Mike Kennedy

TLDR ALERT: There's alot to be said about young musicians being the future of the local scene, but last nights show at Aftershock was PROOF that us OG rock and rollers won't go down without a fight. I was able to witness five killer bands staffed by, ahem, forty(fifty)somethings lay WASTE to the stage at Aftershock.

Viking was a killer cover and, and the guitar player was channeling his best Mick Mars, right down to the top hat.

Jimmy EvansEvan's and the #HarderTheyFall boys were excellent. They remind me of an old school NWOBHM band influenced by Rainbow and Ritchie Blackmore. The lead player SHREDS. SHHHHREEEEEDDDDDDDSSSSS.

OH MY, what is there to say about Blood Of Heroes? Holy Shit is what to say. These boys drove from Springfield to annihilate the Aftershock. It was a huge success. Doug Walker and I were talking about how FULL the band sounded with only one guitarist. The explanation as to why they wear face paint is best left to them to explain, so you best go see them. #CANCERSUCKS

I am honestly EMBARRASSED to say that I've never seen #BurnTheGates before. Webster's dictionary describes the word "heavy" as a band from Kansas City called Burn The Gates. Their new song, who's title I didn't catch, made me immediately open my jacket and display my Slayer "Whermacht" shirt and get a head nod from John Jay who was adorned in his Slayer hat. Holy cow.....Burn The Gates have definitely laid down the gauntlet for the heaviest metal band in KC.

The headliners were Death By Fucking Diesel, and honestly I was quite upset that not more people stayed to see them. Mr. Greg Divine, has fronted many legendary KC bands like Quietly Violent and Thrust, as well as singing with Tracii Guns of LA Guns fame. DXD is an old school, whiskey drinking, gunslinging band of badass mothers who ALWAYS leave everything they have on that stage, which of course they did. Oh, their new guitarist Rosario is bad (young) man. HO LEE CHIT.

Last night was also a celebration of brother Gil. Lost wayyyyyy to early to cancer. I lost my father to cancer and Tracii lost her Mom to cancer. We totally understand what kind of MONSTER cancer is. #FUCKCANCER

So when the OG's throwdown, you young motherfuckers need to stand up and grab your notebooks because we are gonna school you on the "ways" of rock and roll.

Our thoughts and prayers are directed to Cory and family. We love you big man. See you soon.

Props to Amber for keeping everything running on time in Cory's absence. 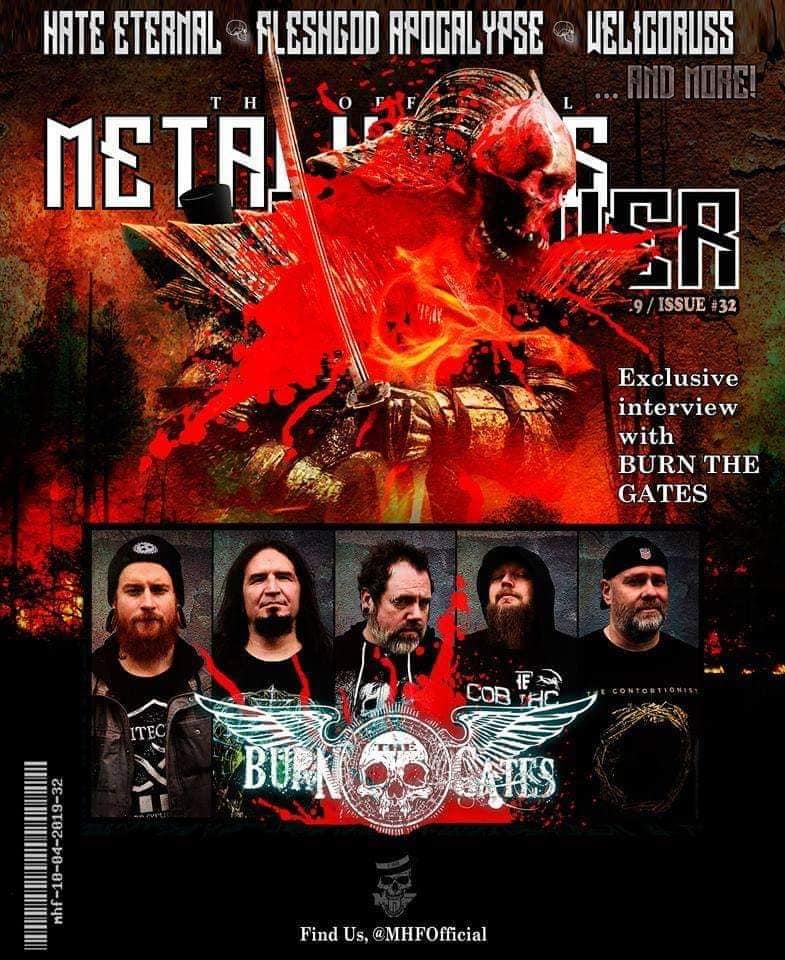 2019 5 Feb
Thank you ITN Magazine for the interview! Posted by W2

Checkout the interview ITN Magazine did for us. Very excited to get this out there! ITN Magazine

We would like to welcome the newest member to Burn the Gates. Give Carl O a huge welcome! Carl has just recently re-joined, giving the core sound a new level of polish and allowing us to pull off a bigger live sound.

Would love to see lots of friends and family out this Saturday!! It's going to be a full day of metal! Things kick off shortly after 4:00 and go all night! we play close to 10. Looking forward to sharing the stage with a bunch of these bands again!

Thank you to the Riot Room and Priceless Entertainment for having us! We had a blast and loved sharing the stage with our boys in MECHANIZE! Can not wait to do that again!! And as always, Adam killed it behind the sound board, thank you!

2018 6 Jul
Thanks for checking out our new site! Posted by BtG

Finally! We have finished and launched our new website. Bookmark us, and come back often to keep up with Burn the Gates! Check out our show calendar and videos/photos. Plus, be on the lookout for additional studio releases.

On Sunday evening (July 1st), we were on the air with KKFI 90.1 FM to talk about the band, promote our upcoming show, and play a couple tunes. Thanks so much for the opportunity - we look forward to doing it again!

Thank you, Monica and Metal Heads Forever Magazine (mhf-mag.com), for the interview. Click the link below and check out what they had to say. We really appreciate the opportunity. - http://www.mhf-mag.com/content/interviews/burn-the-gates-interview/

2018 4 May
Have you downloaded either of our new singles? Posted by BtG

Earlier last month, we released a couple new tunes and have them available through all digital outlets. Give them a listen, and let us know what you think. We're working on our full-length currently and cannot wait to share!

Thank you very much to Jim Kilroy, the Roxy, and everyone who came out last night. We had a great time! We really thought DieAlive killed it! Also, a huge thank you to Vital Forms and The Band with No Name!

We are two weeks out from our next show, and we would like to welcome the newest member to Burn the Gates. Give Jesse Thompson a huge welcome! Give us a share and a like! We'll see you at the All-Star Bar on Saturday, May 13th for one hell of a throw down!