My earliest musical memories include a clock radio in my mother's kitchen that seemed to always be on playing country & western music from the 60's & 70's. Later, I would watch in awe as my feather haired, break dancing, older brother would air drum to the coolest songs of the mid 80's.

... then it happened, my cousin invited me over, he had borrowed a tape of a couple of episodes of Headbanger's Ball. David Lee Roth, Kiss, Ratt, Judas Priest, Ozzy, Poison, Bon Jovi, Van "Hager", Cinderella... what many consider the lowest point in rock, was my gateway into the life I'm still in today. I became obsessed, I had to collect all the tapes/CDs, hear every note of every song, read all the magazines(even now, internet articles,Blogs), see every music video.

I then learned these bands traveled city to city playing concerts. My life goal at 11 years old was to see a band play live. Once I learned you could make a living doing that, a new goal was set. My mom bought my first guitar (a Kay acoustic, from a friend that was moving) in the summer of 1989 (shortly after I had seen my first concert).

The rest is history... as small part of history, that few people know about, but history nonetheless...

"Its all I've ever done, all I've ever known. Just wanna play one more show, make some music with my friends!" The Highway -Rancid 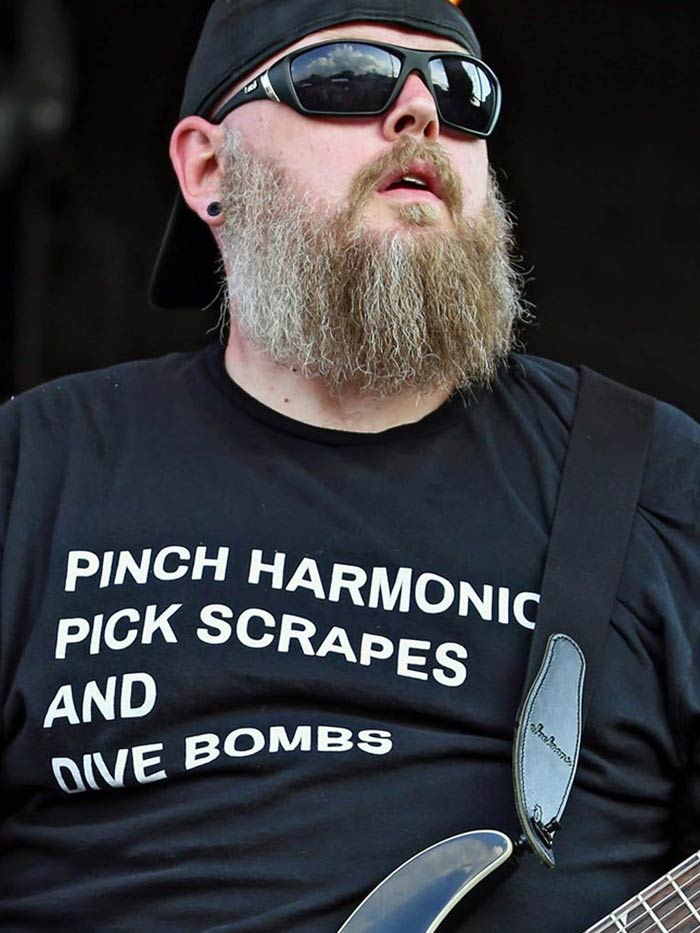 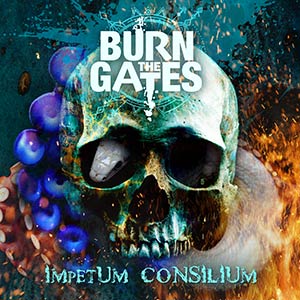 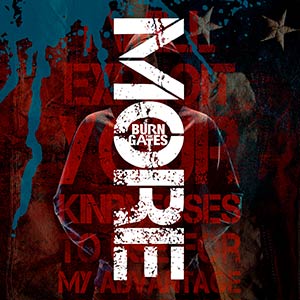 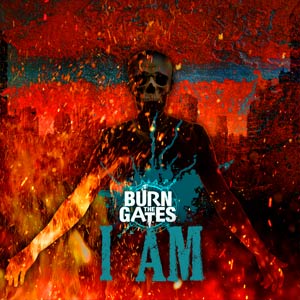 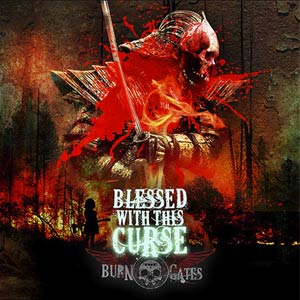 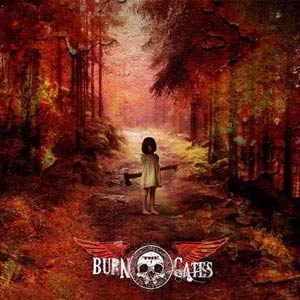 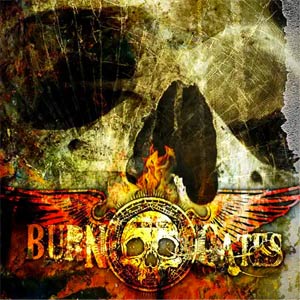 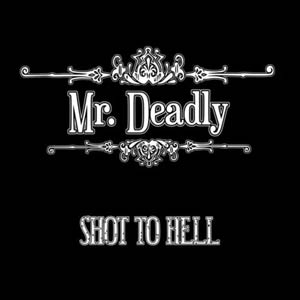 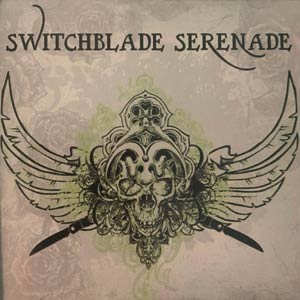 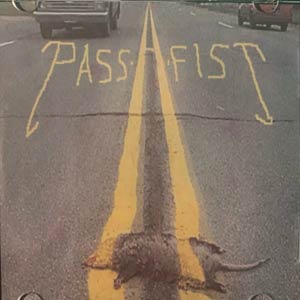 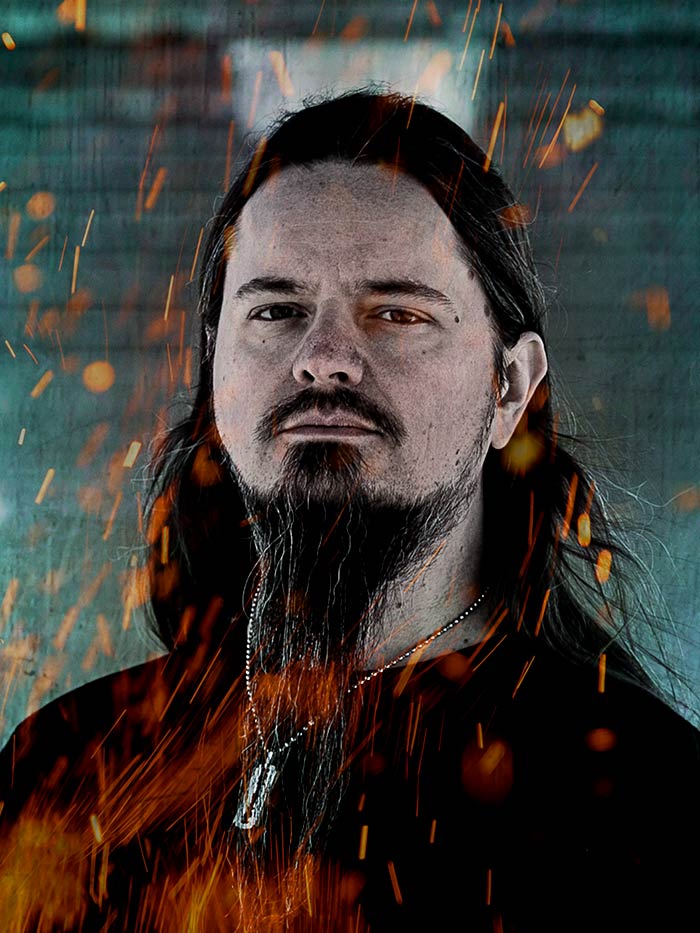 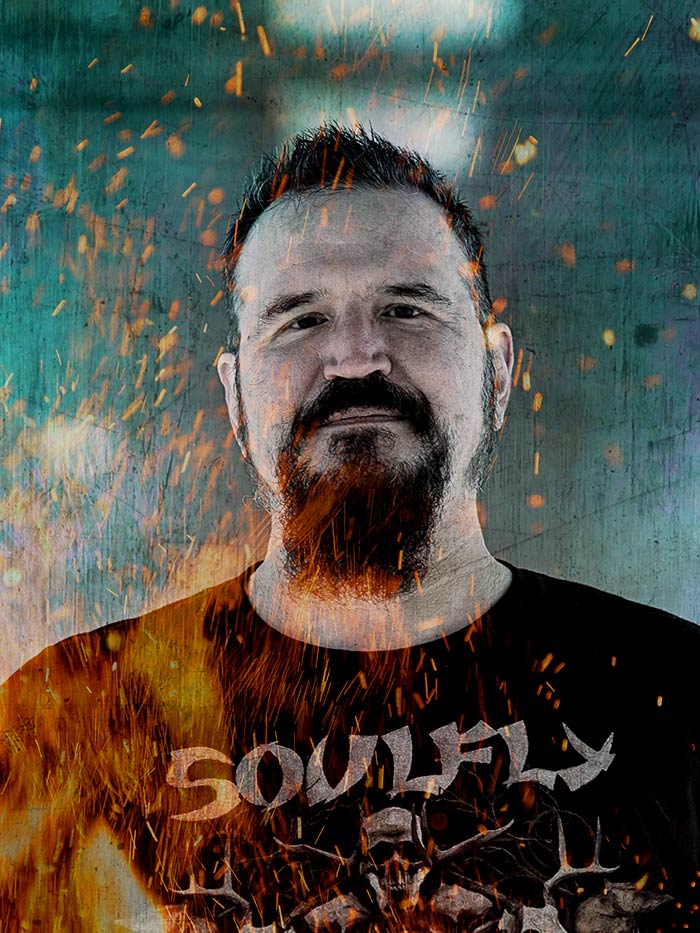 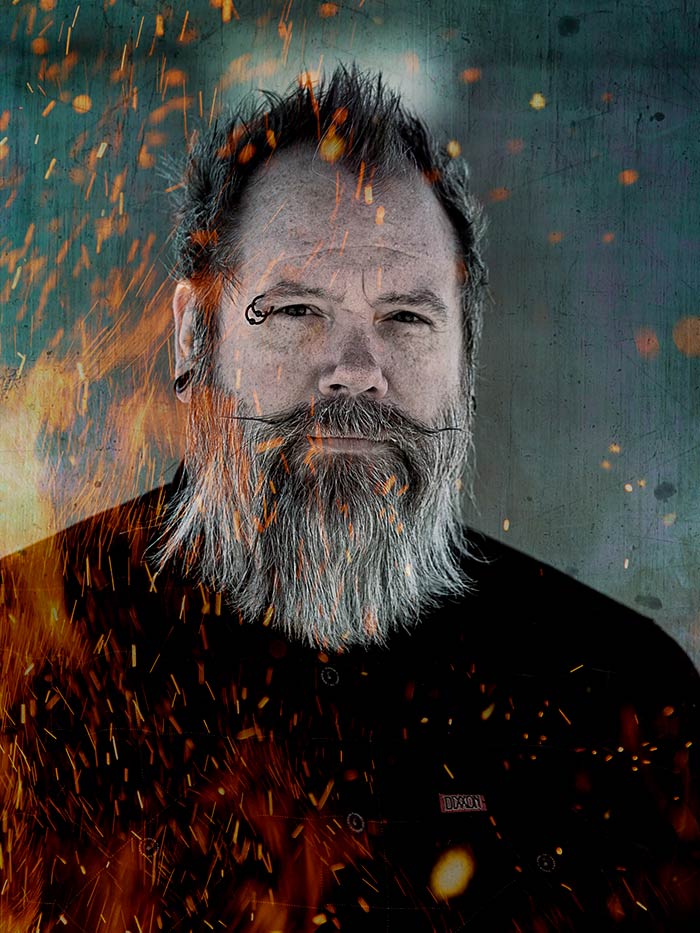 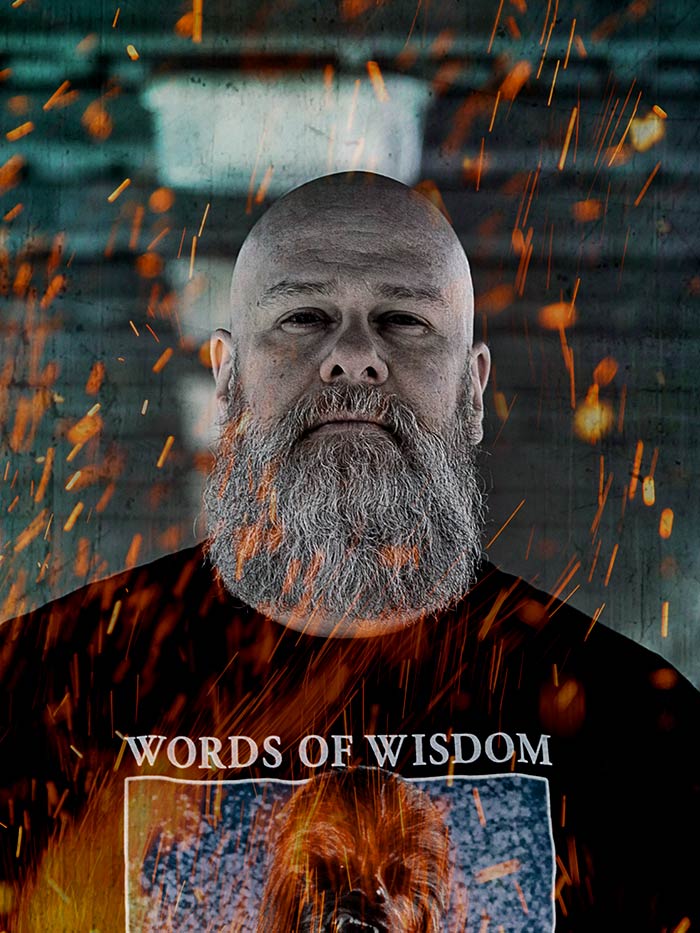 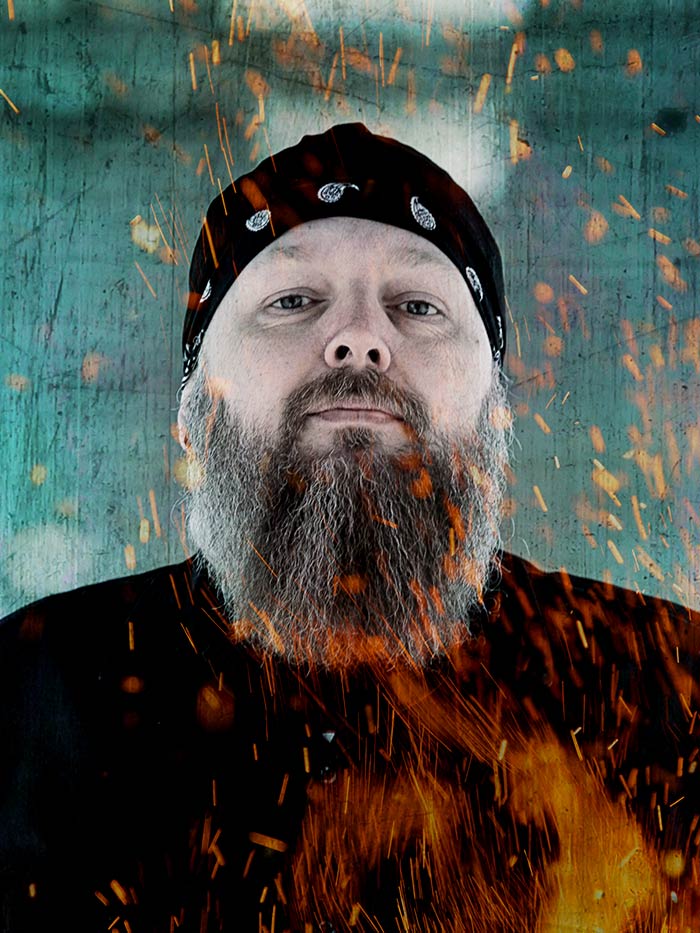