Jesse hails from the O'figh'toufghs'ughgy people (which is often Americanized as "Thompson") of Corcaigh, a beautiful marshland in Ireland. Because of his delightful red hair, some would accurately assume his lineage includes leprechaun prowess, although his incredible height does occasionally throw folks off the scent. He grew into that aforementioned big boy on the plains of Kansas, sitting on his thatch rooftop and casting rainbows into the bright blue sky, earning him the nickname of "Skittles". He soon learned he could also control the weather, simply by growling about pulling knives from his back and leaving them in the past. He is assumed to be responsible for the Dust Bowl of the 1930s, the Blizzard of 1971, the Sizzling Summer of 1980, and a seemingly-simple black-and-white tornado in 1939 that affected places far, far away (he really didn't mean to drop a house on anyone - promise).

Over the course of his 100-year life span, Jesse perfected his vocals and sought a like-minded clan of men with whom he could share his magic. After myriad trials and tribulations, he eventually found the gentlemen of Burn the Gates - none of whom were Irish, but an exception was made just this once. Upon their first jam session, Jesse could feel the leprechaun-ness of his ancestors course through his veins, and he, upon giving the mightiest growl at the end of a song, shat gold coins all over Brandon's basement floor. Since there was no carpet, clean-up was easy, and all was forgiven. Ever since, Jesse and his clan of non-Irish, non-gold-coin-shitting friends have been LITERALLY melting faces across the Kansas City area. It's just part of his charm. His lucky charm.

And, a word to the wise. If you just so happen to glance his "Irish Pride" tattoo as he gently wipes the sweat from his brow, remember - he grants you a wish... for the low, low price of a shirt from the merch booth. 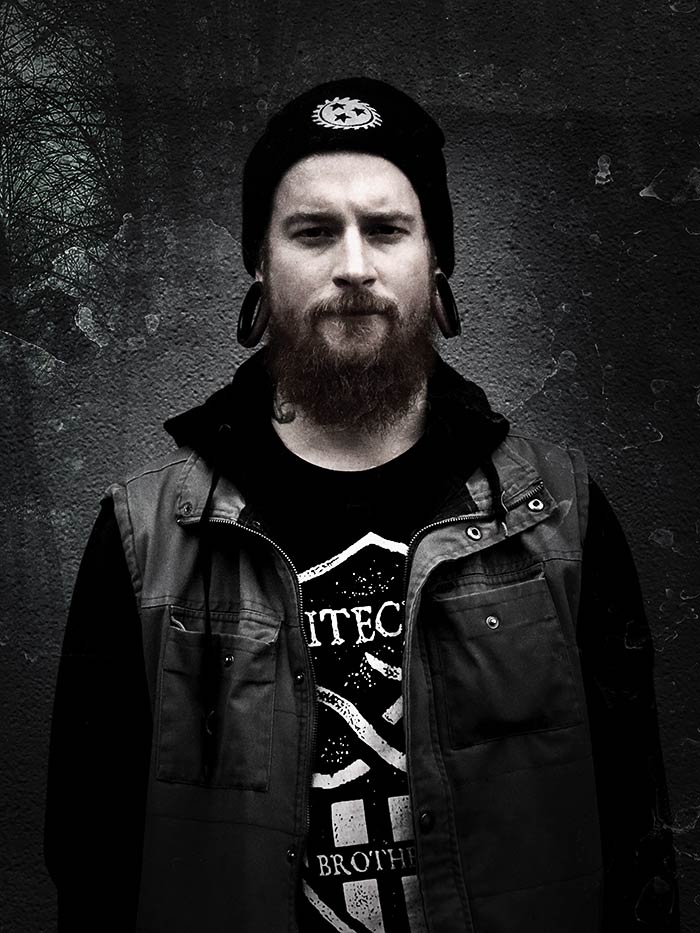 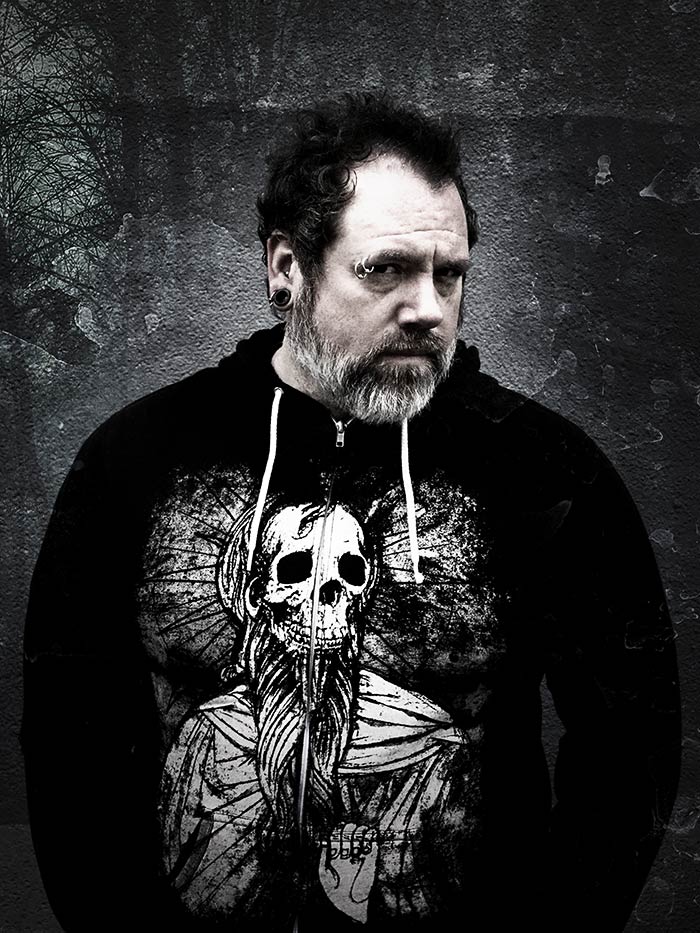 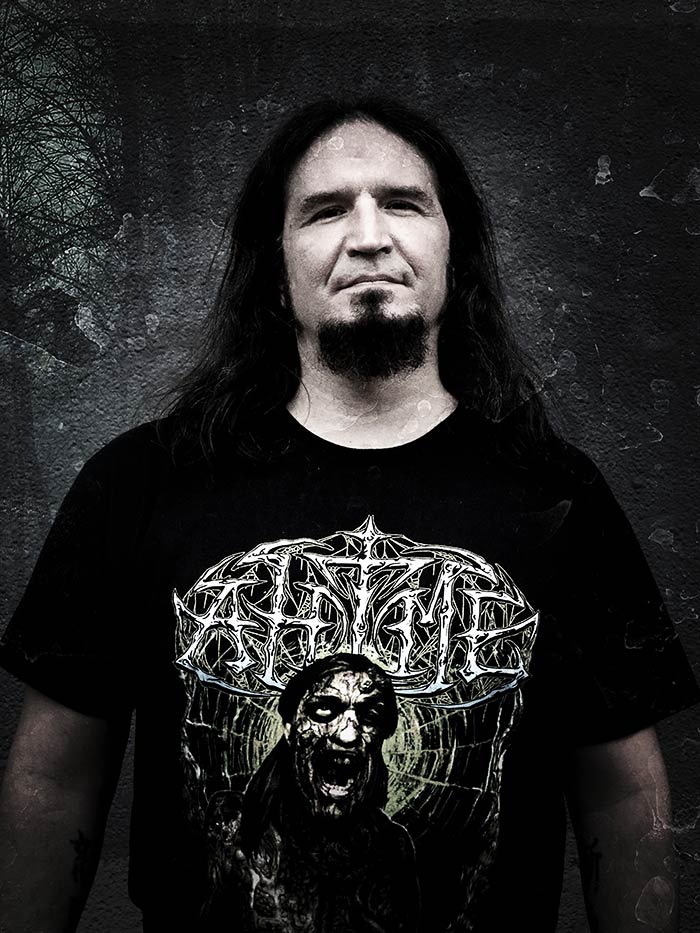 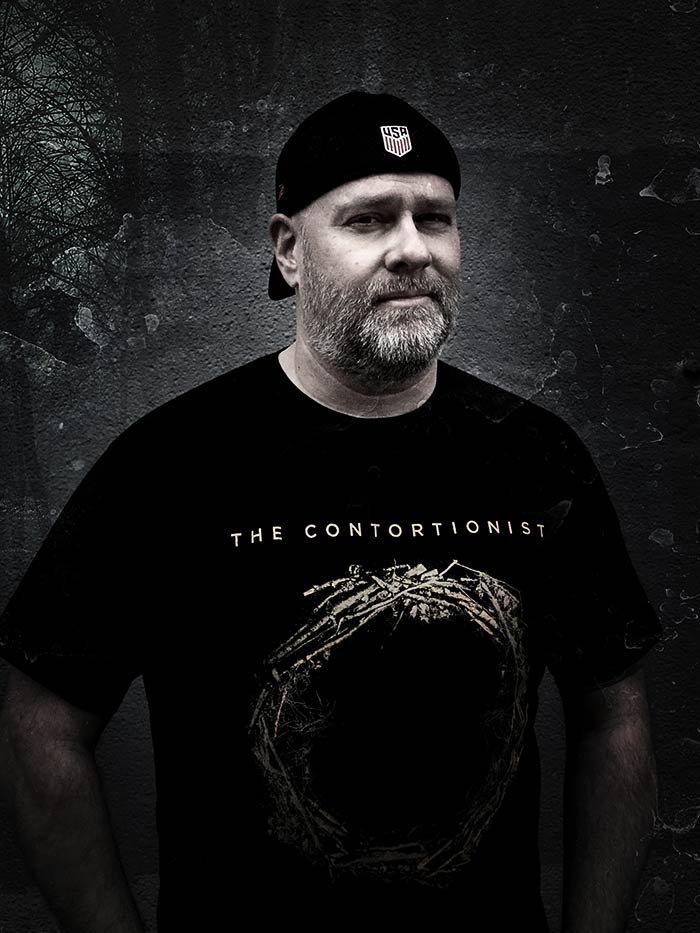